At Nouvé, we believe in enhancing your natural beauty. We are a full service med spa that utilizes safe, state-of-the-art aesthetic techniques to have you at your best.

We have years servicing our local community and are committed to the best experience and most outstanding service at affordable pricing. Regardless if you’re interested in Sculpsure, laser hair removal, or fillers our nurses will spend quality time helping you find the right procedure to deliver the most stunning outcome.

Our passion to service our local community is only surpassed by our professionalism. Our team of experienced medical experts will offer the most advanced, innovative treatments with a focus on delivering transformational results. With a staff of passionate nurses and estheticians you will find the right answer to your beauty needs.

Come in or call to schedule your free consultation today!

A transformational “you” is waiting at Nouvé Med Spa. 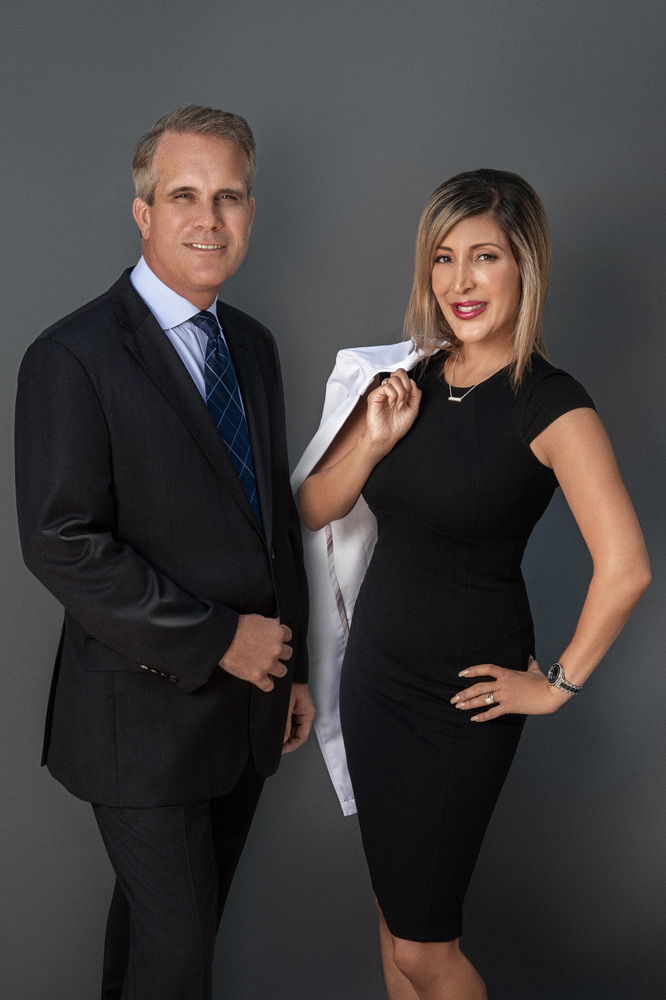 How It All Began

Cashmere met her husband, Dr. Robert Wielenga, while she was working in the medical insurance industry. Serendipity certainly played a role in their romance: Rob’s medical group at the time had offices right across the street from where Cashmere worked.

One day Cashmere paid a visit to Rob’s offices to go over the doctors’ plans with each of them. Rob avoided the meeting until he had a chance to see Cashmere personally.

“I didn’t even notice he was flirting with me,” Cashmere remembers, “then he kept calling me randomly about benefits. He asked me out the third call.”

Rob and Cashmere’s professional lives loomed largely, even in their courtship. Working in such close proximity to each other, they would often meet for lunch, carpool to work together and plant stolen kisses on one another in the spare moments of the day.

Rob went into private practice shortly after their honeymoon. Cashmere helped build the practice into what it is today by handling the administrative side of the business. It began with just the two of them and one medical assistant. Today, they have their own medical building in Downtown Downey, home to Rob’s geriactric practice and Cashmere’s thriving new business, Nouvé Med Spa.

Look and Feel Your Best at Nouvé

Nouvé Med Spa is open daily and here to deliver a 5 star experience. We provide free consultations with our skilled medical team members. We offer 7 different cosmetic laser treatments, setting us head and shoulders above other med spas in the area. We are also one of the most trusted providers of non-invasive cosmetic procedures and focus on high quality services and experiences.

Conveniently located between the Orange County and LA, Nouvé is the ideal location for you. Come in and experience higher standards of care and discover why we are the most trusted med spa center in the region.